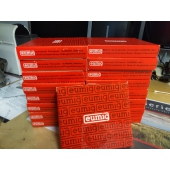 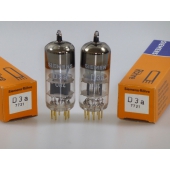 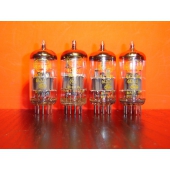 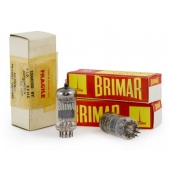 Helius Designs was formed in 1982 following the demise of  the Cambridge based company Tangent Acoustics,  for whom I had developed turntables. At the time, tonearms seemed the forgotten component within the hi-fi chain, somewhat surprising since it had been well establish how much turntables influenced sound quality. The Standard arm was the first model launched by Helius, however the Orion was actually the first design on the drawing board.  We needed to establish a reputation and following before the more exotic design of the Orion was launched on a unsuspecting hi-fi community.  Eighteen months later the Orion was launched to coincided with an upgrade of the Standard arm, called the Aurum. As we became established, pressure grew to launch a competitively priced arm, and thus the Scorpio range was born. The Orion evolved into its MKII guise, the Aurum gave way to the Aureus, and in time, the Scorpio evolved into a MKII.

Whilst the Orion still had a good following, ideas were brewing for a replacement. Not being a business to go on offering modest  tweeks and upgrades to aging designs, we launched the Cyalene. This design was as innovative as the Orion had been. Shortly after this launch, the fashion for gimbal designs passed, and people were asking for a `mini-Cyalene’. Thus the Aureus II came into being, along with the final incarnation of the Scorpio.

As the Advent of the CD slowly took hold, the Scorpio sales fell, and was dropped as digital audio took over the entry level market. The Cyalene couldn’t evolve any further, and the market could not take a tonearm even more expensive. This left the MKII Aureus, and the Orion `name’. The decision was to drop the former and re-invent the latter as the Orion 4.

Helius continued quietly for the next few years, developing its business in laser and astronomical optics. We serviced arms and quietly sold sufficient to keep the hi-fi business alive. In the background however, were the seeds of an idea that became the Omega, singularly, the most ambitious hi-fi product  I have ever designed. It combines all the best features of the Orion and Cyalene, and takes the technology significantly further. The Omega was born about 2 years ago, and has gathered momentum as the new breed of turntables establish themselves. 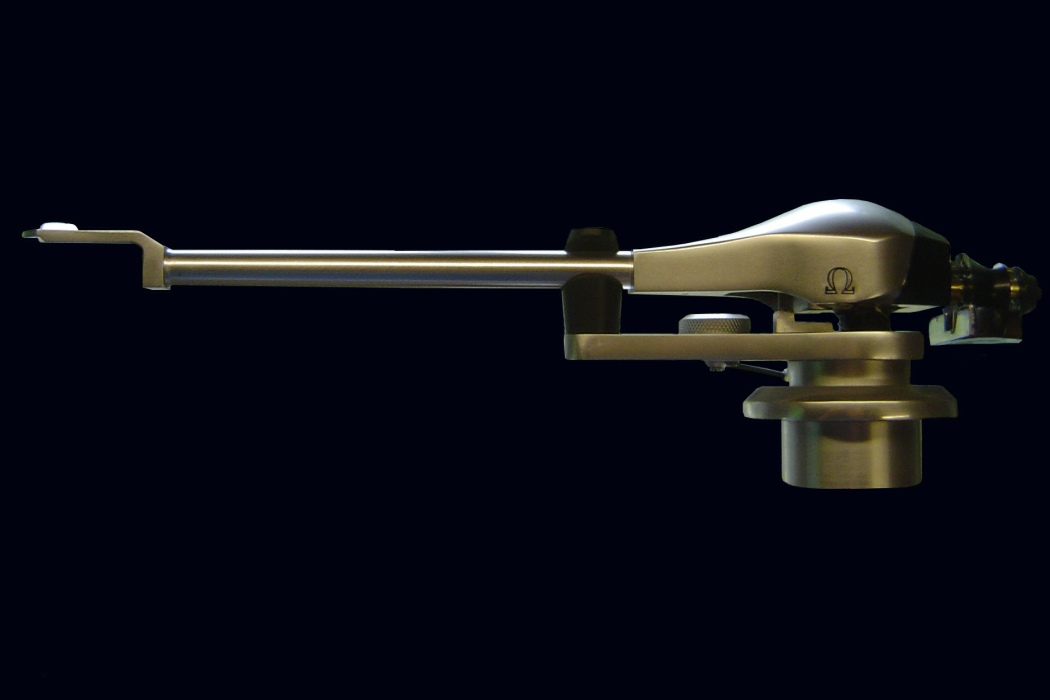 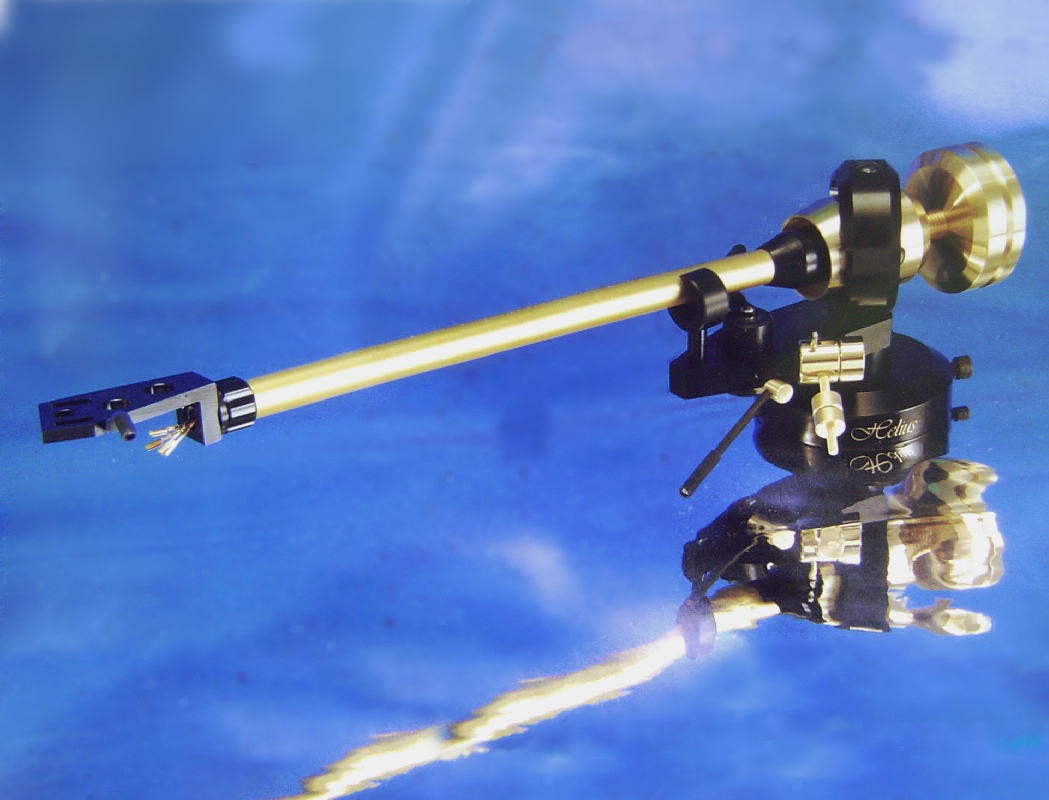